Join us for an excursion to Karlsholmen lighthouse. Perched on a small island nine nautical miles west of Støtt, the unmanned lighthouse peers out over the Atlantic Ocean.

What you will experience

Kalsholmen lighthouse came into operation in 1916. The lighthouse keeper, who lived alone for many months on the tiny island, helped guide countless boats and ships to safely sail the coast. The first lighthouse was destroyed by a hurricane within a year. The new lighthouse that was completed in 1919 stands there to this day.

From Støtt, our RIB sea-rafting voyage to Kalsholmen usually takes about 30–40 minutes. We’ll bring delicacies from Støtt for our picnic. To step into the lighthouse is to return to another time. At the top of the lighthouse, we’ll look out over the same impressive panorama seen by the lighthouse keepers. Far in the distance you can see the mainland of Helgeland, and up and down its coast thousands of islands that invite travellers to explore them.

Then we’ll go down to the boathouse. The evening is still young; there will be time to relax in the sauna and – for the intrepid – to take a swim in the icy sea. Perhaps your most impressive sight will be the jagged peaks of the Lofoten Islands, set aglow by the midnight sun.

There is something deeply calming and reassuring about the ceaseless sound of the waves washing the shore of the island, and the activity of the flocks of seabirds finding food. 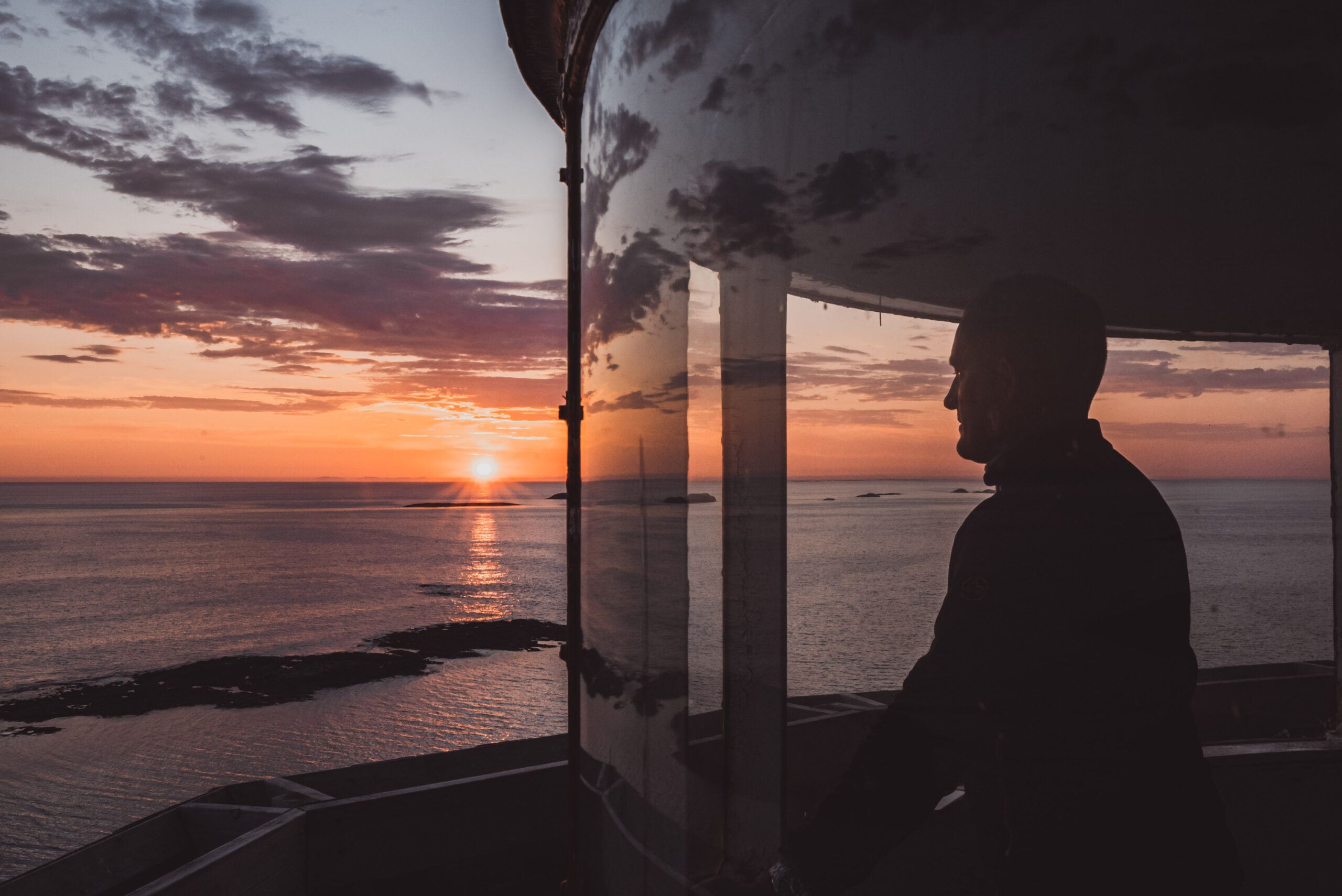 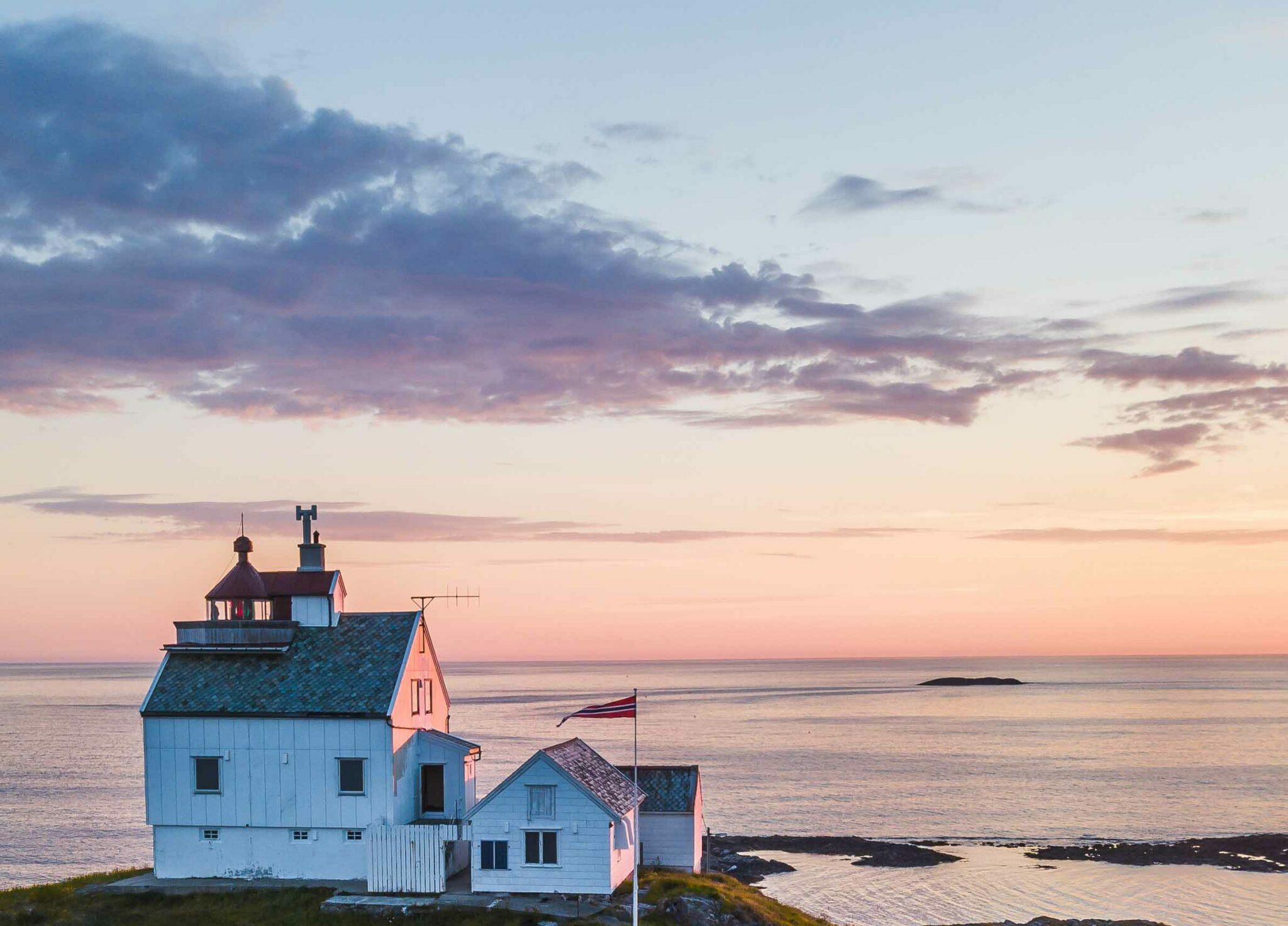 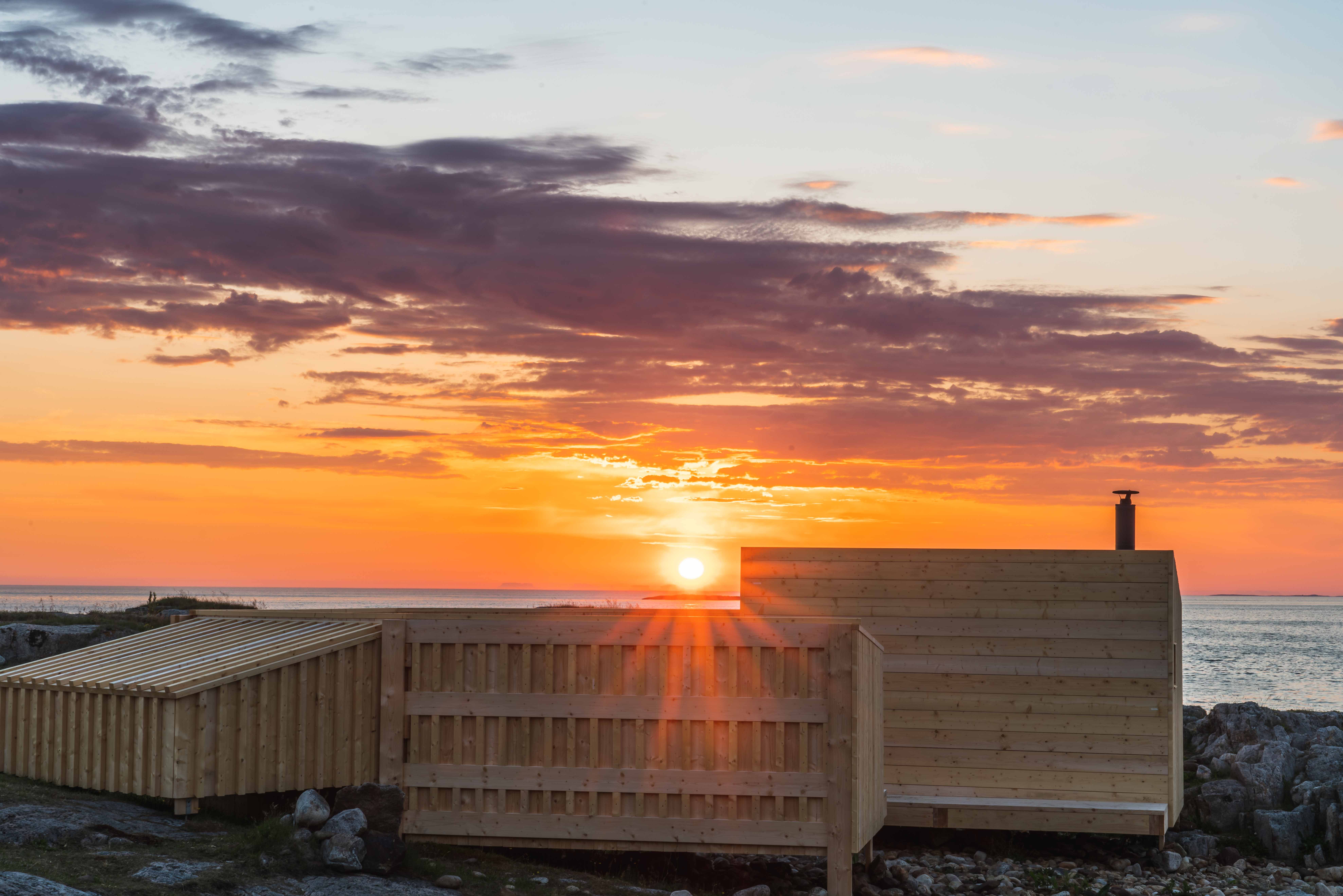 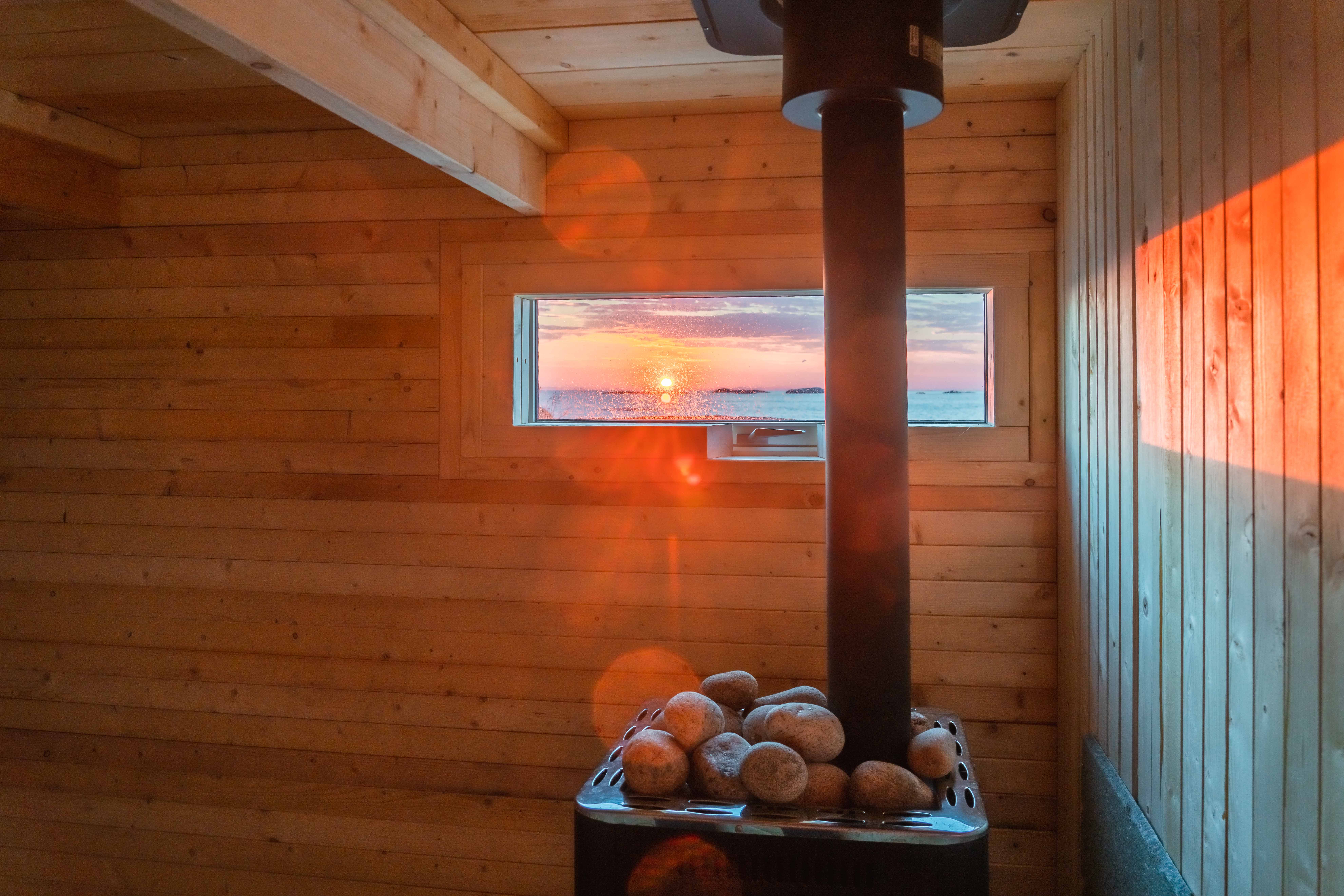 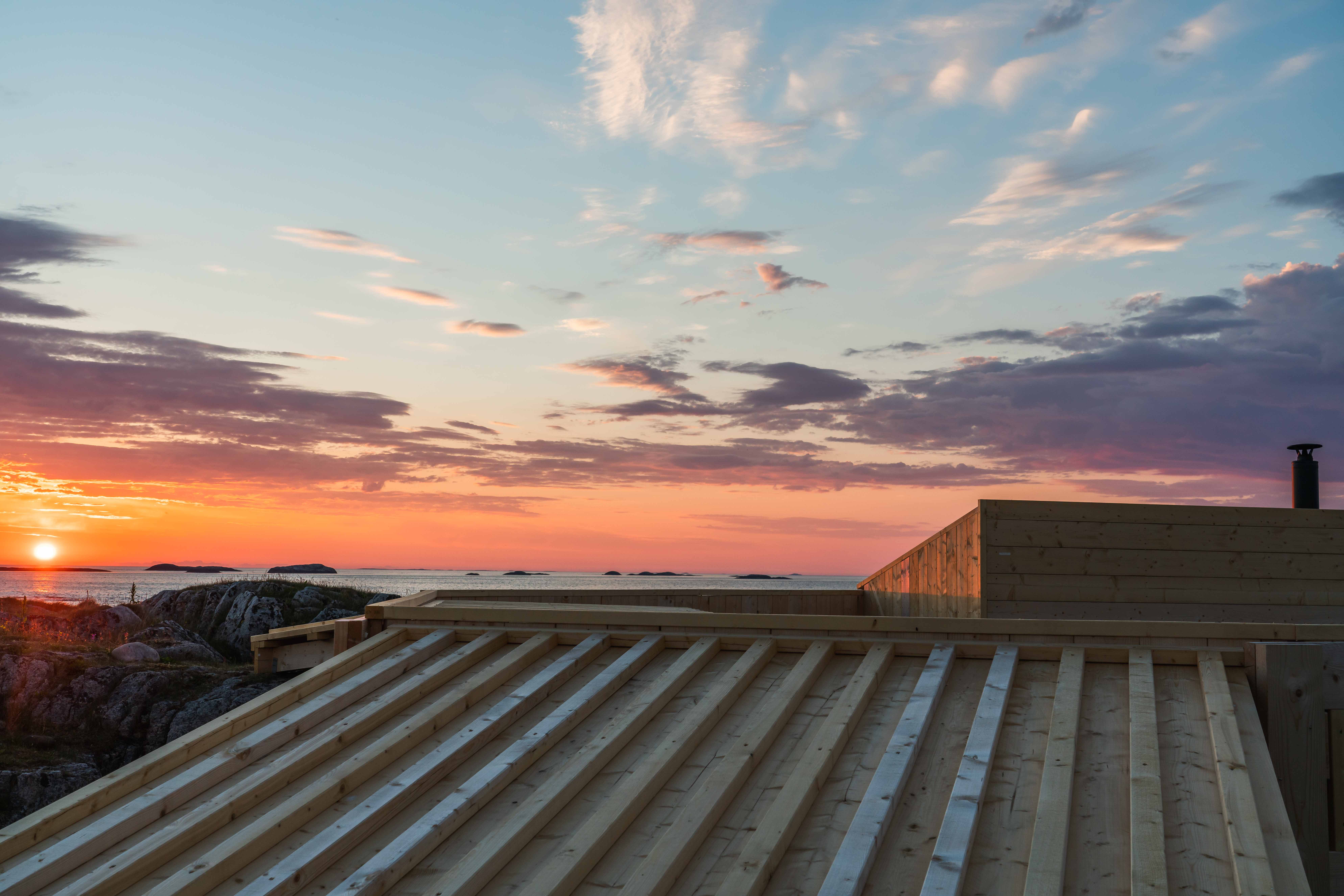 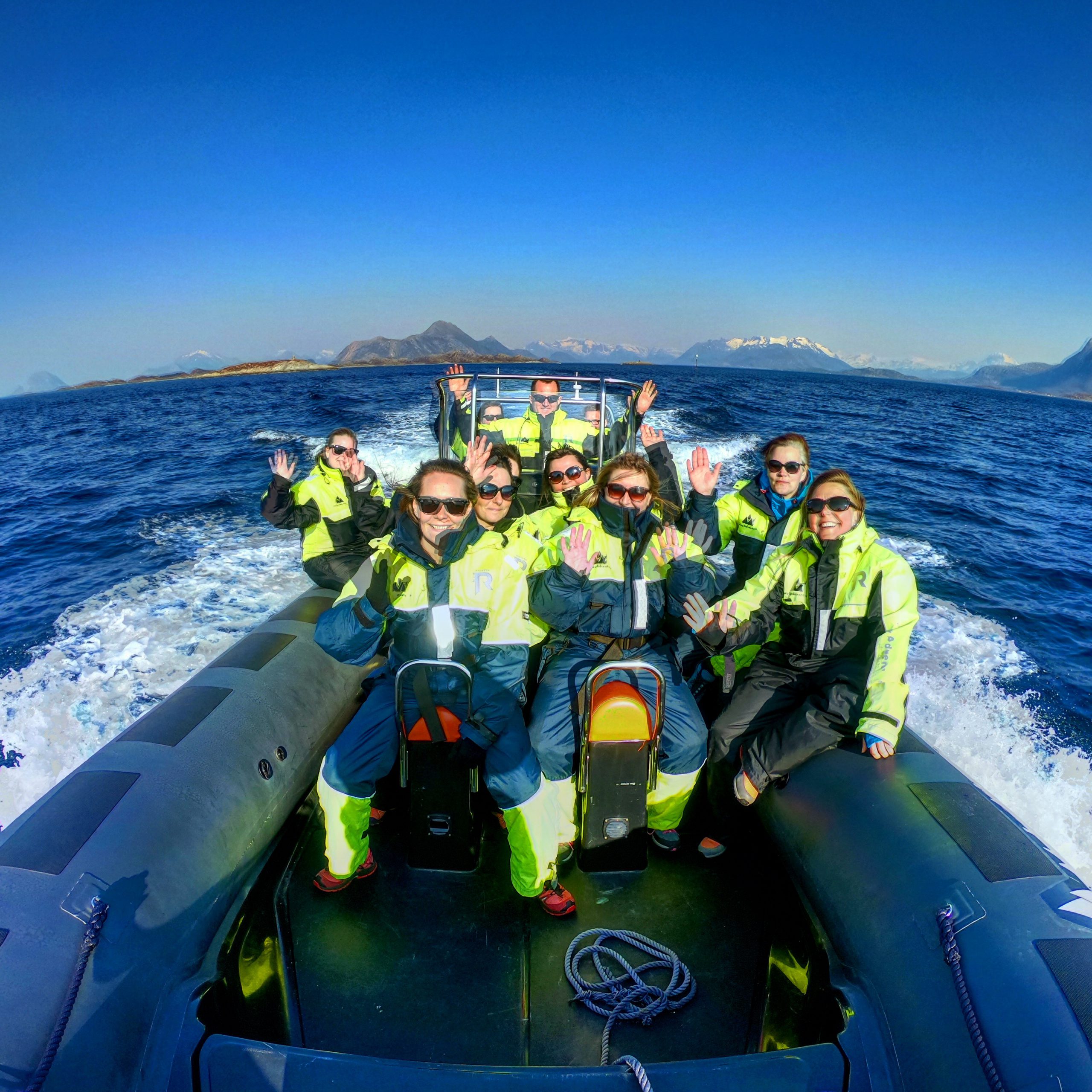 For all of our excursions, we require that participants have valid travel insurance.

If you have back problems or similar ailments, we strongly suggest that you choose an alternative to this RIB sea-rafting adventure.

Food and beverages are not included in the price. We also offer exclusive sea-rafting adventures that do not require a minimum number of participants.

How we safeguard your health and safety

We strictly follow the guidelines set by the Norwegian health authorities. 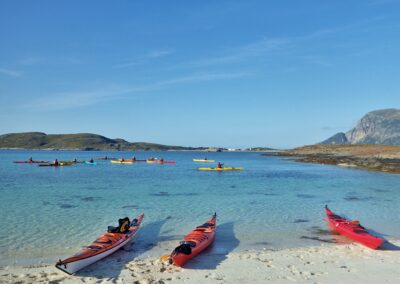 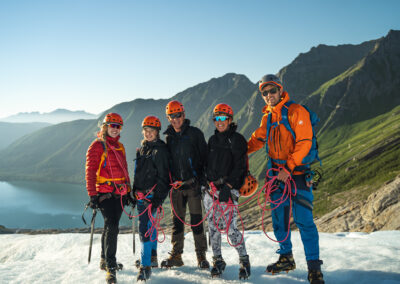 With your family at Støtt 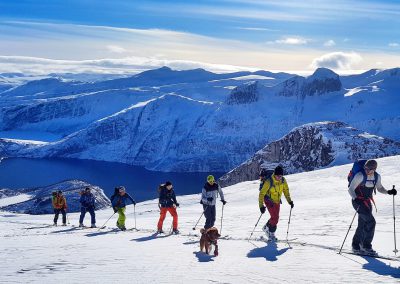 The Meløy Alps – from sea to lofty peaks