What you will experience

We start our RIB sea-rafting adventure at Støtt’s guest harbour, charting a southwesterly course across the open sea. After 40–50 minutes we arrive at an old fishing village called Valvær.

Our guide will tell you about the history and long traditions of this fishing village, which is now abandoned. During the winter fishing season, there were often as many as 400 fishermen here. Each year, vast quantities of cod were hung on racks to dry, and countless barrels of herring were salted. In later years, the old village has served mostly as a safe haven for seafarers sailing the coast.

From Valvær we again proceed across open waters; after three-quarters of an hour we reach Myken, which is the outermost group of islands. If we were to continue westward, the next stop would be the Faeroe Islands or Iceland!

At Myken we go ashore for a guided tour. The houses in this idyllic community are close together, and the island has only about 500 metres of road. Our guide will tell you stories from Myken’s colourful past, when fishermen and their families contended with storms and the vast sea was their ever-present neighbour. This is dramatically underscored when we stop at the monument to MS Western, one of many fishing boats claimed by storm. This shipwreck claimed so many lives that it almost depopulated the whole island. Today, however, it is clear that Myken has been given a new lease on life!

Lunch is waiting for us at Fiskebruket Restaurant, which is run by the renowned chef Stian Floer who gained fame in Oslo. Should the restaurant be full or closed for the season, we’ll provide lunch baskets for everyone.

After lunch we are offered a tour and whiskey tasting at Myken Distillery. This is the world’s first Arctic whiskey distillery. Since 2014, they have been dedicated to the fine craft of single-malt whiskey production. They also make a fine gin. The highlight of our distillery tour is, of course, tasting the noble result.

We return to Støtt in the afternoon. 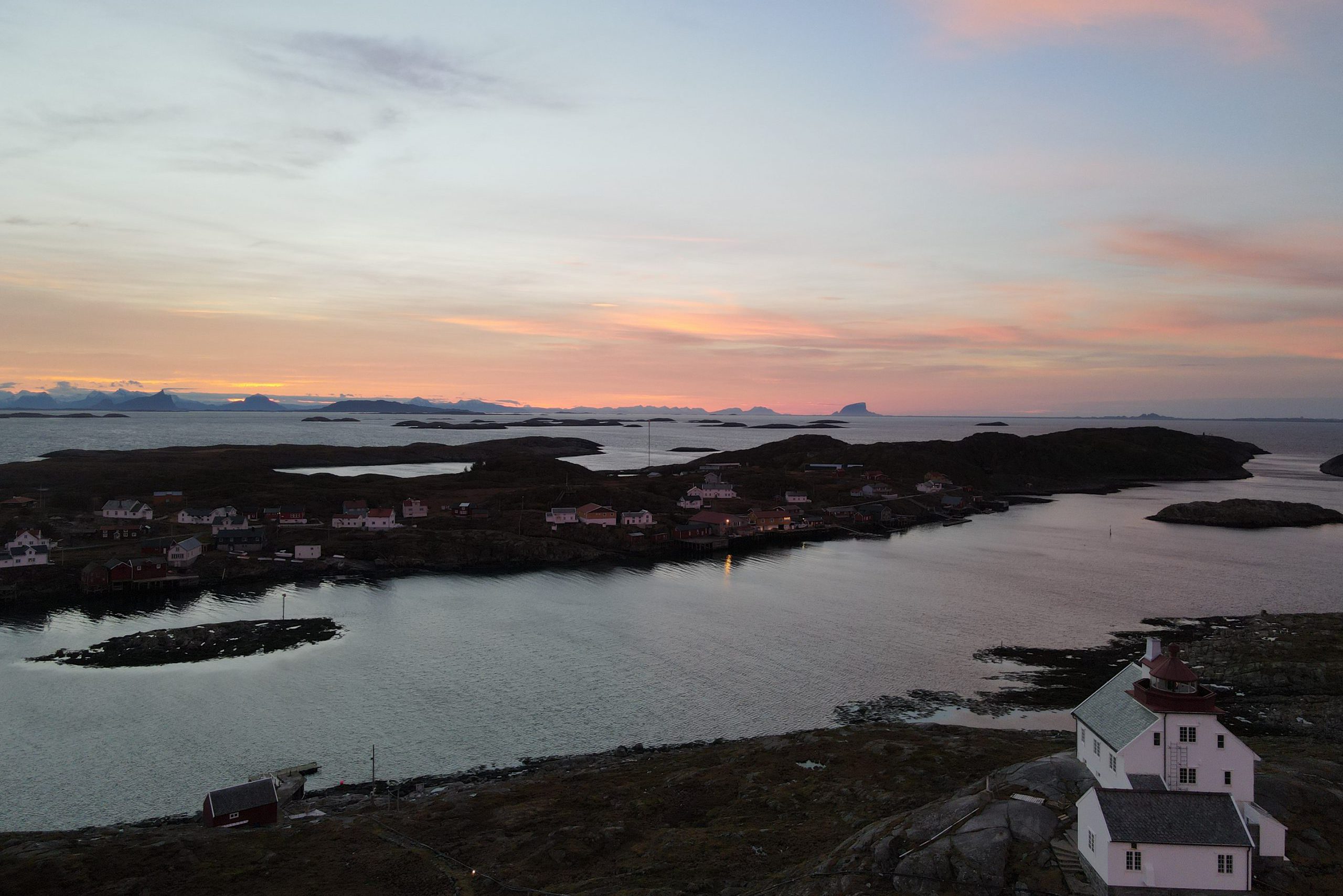 For all of our excursions, we require that participants have valid travel insurance.
Unfortunately, this RIB sea-rafting adventure is not suitable for anyone who has back problems or similar ailments.

How we safeguard your health and safety

We strictly follow the guidelines set by the Norwegian health authorities. 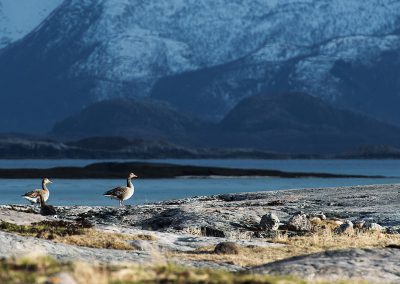 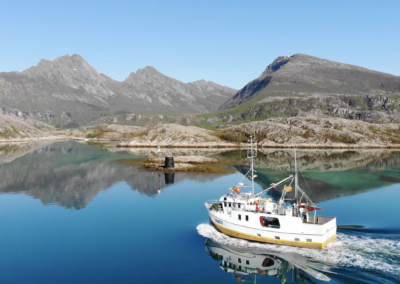 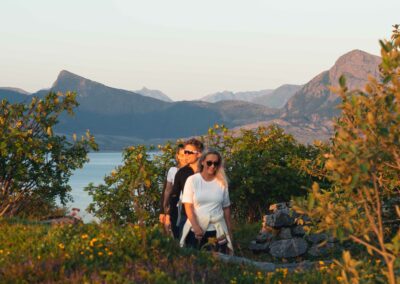 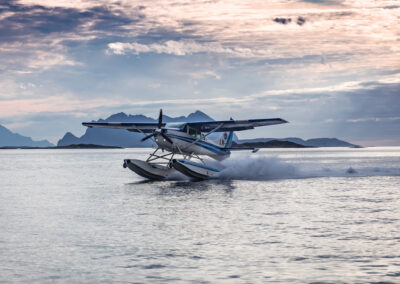 Sightseeing by seaplane along the Helgeland coast